Meet with idols about to debut or future K-POP Stars! 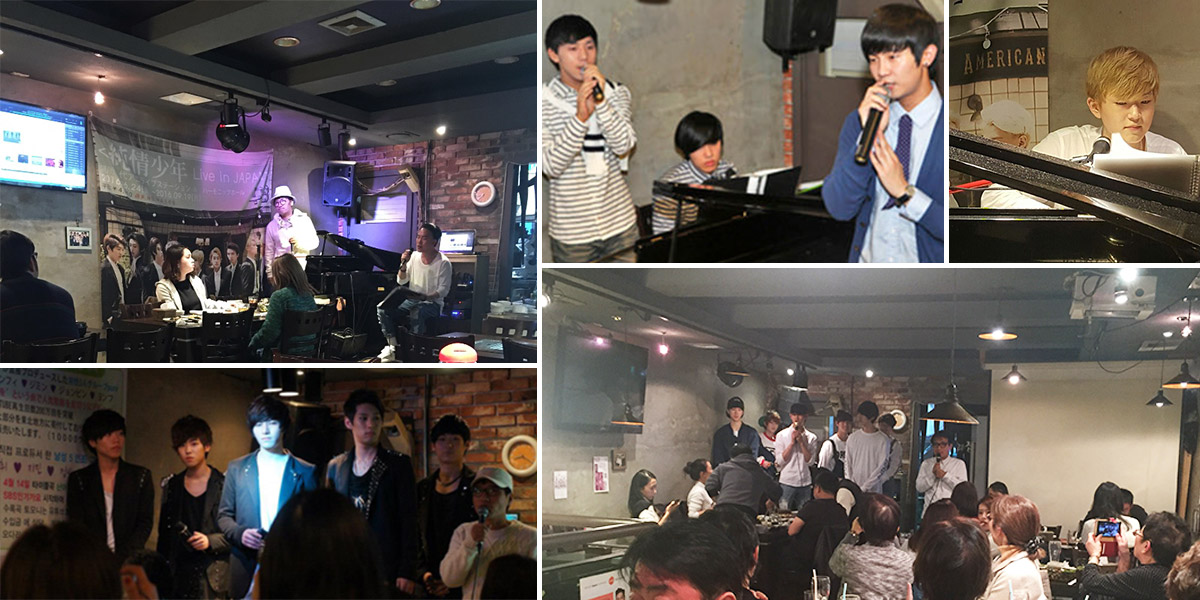 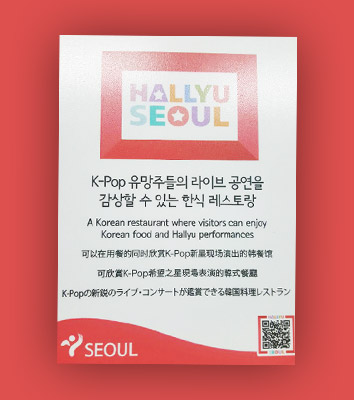 –
‘Odarijip’ is a Korean reasturant where you can listen to live shows of K-POP prospects. IT is the only restaurant designated as ‘Hallyu restaurant’ in Seoul.

–
Customers who wish to eat quietly may use 2nd floor.

The owner, who is a registered member of Korea Entertainment Producer’s Association and Korea Music Copyright Association, also operates an entertainment business that manages singers and actors, and also writes songs, lyrics, and produces records.
‘The song written and produced by the owner recorded 1st in Tower Record’s K-POP chart for 2 weeks in a row, and ranked 5th on Oricon Chart in July 2015, and he produced Lee Seo-gyu and Han Min-ho, who appeared on “Produce 101 Season 2,” a popular show on M.net, and left good impressions. 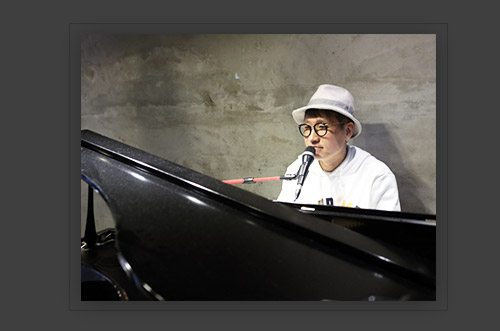 Singers being produced by the owner and trainees before debut in his entertainment company performs live with digital grand piano on 3rd floor.

Sorry, the comment form is closed at this time.